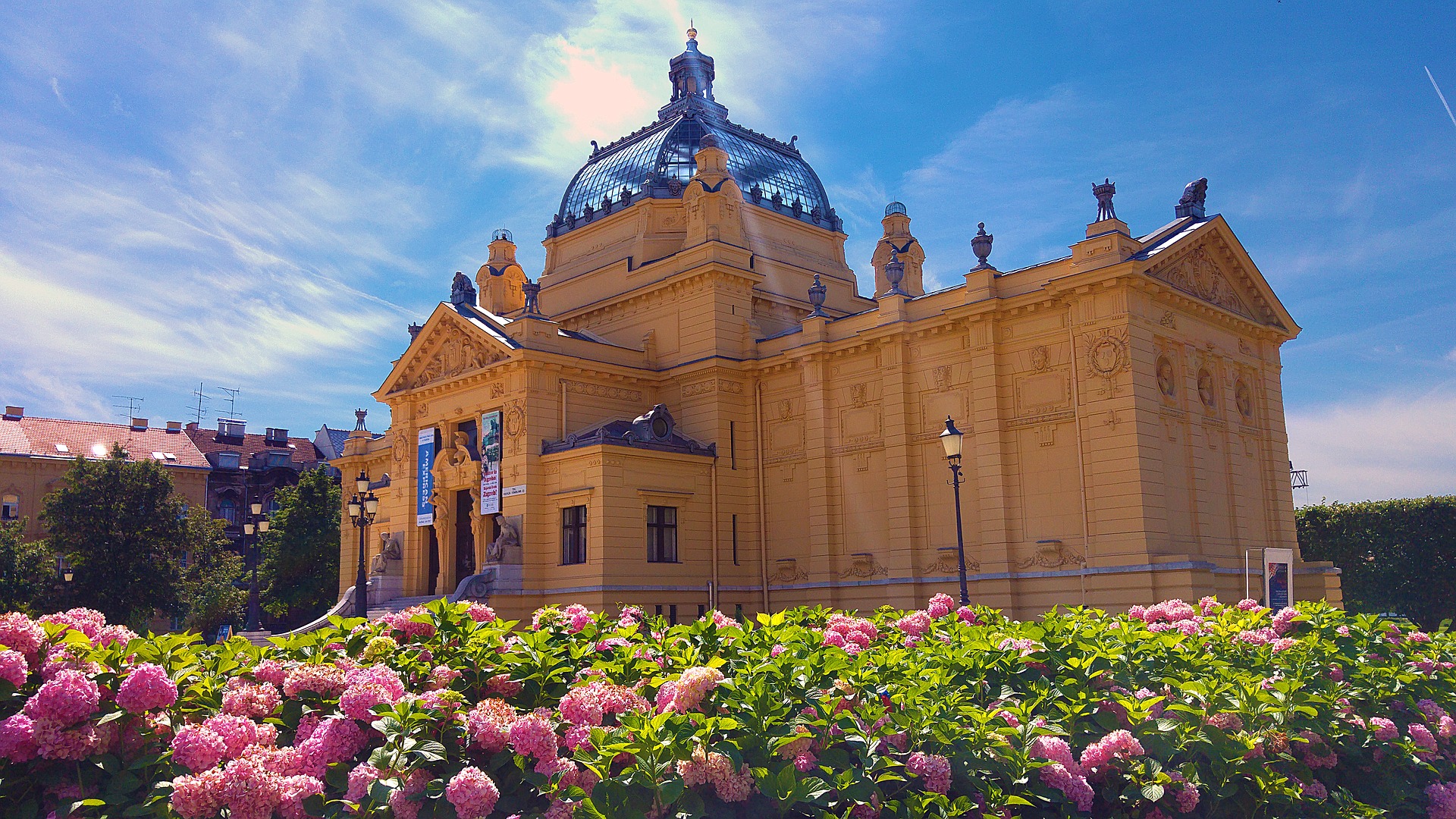 In recent years, Zagreb has finally been discovered as a popular city-break destination.

Throughout centuries of foreign rule the importance of the city has been recognised for its cultural, religious and commercial influence within the region and much of this is still reflecting on Zagreb today.

It is best captured on foot, strolling through the streets, stopping in a museum or galleries, drinking coffee in always full cafes, and enjoying the theatres, concerts and cinema.

Some of these cookies are essential, while others help us improve your experience by providing insights into how the site is being used.